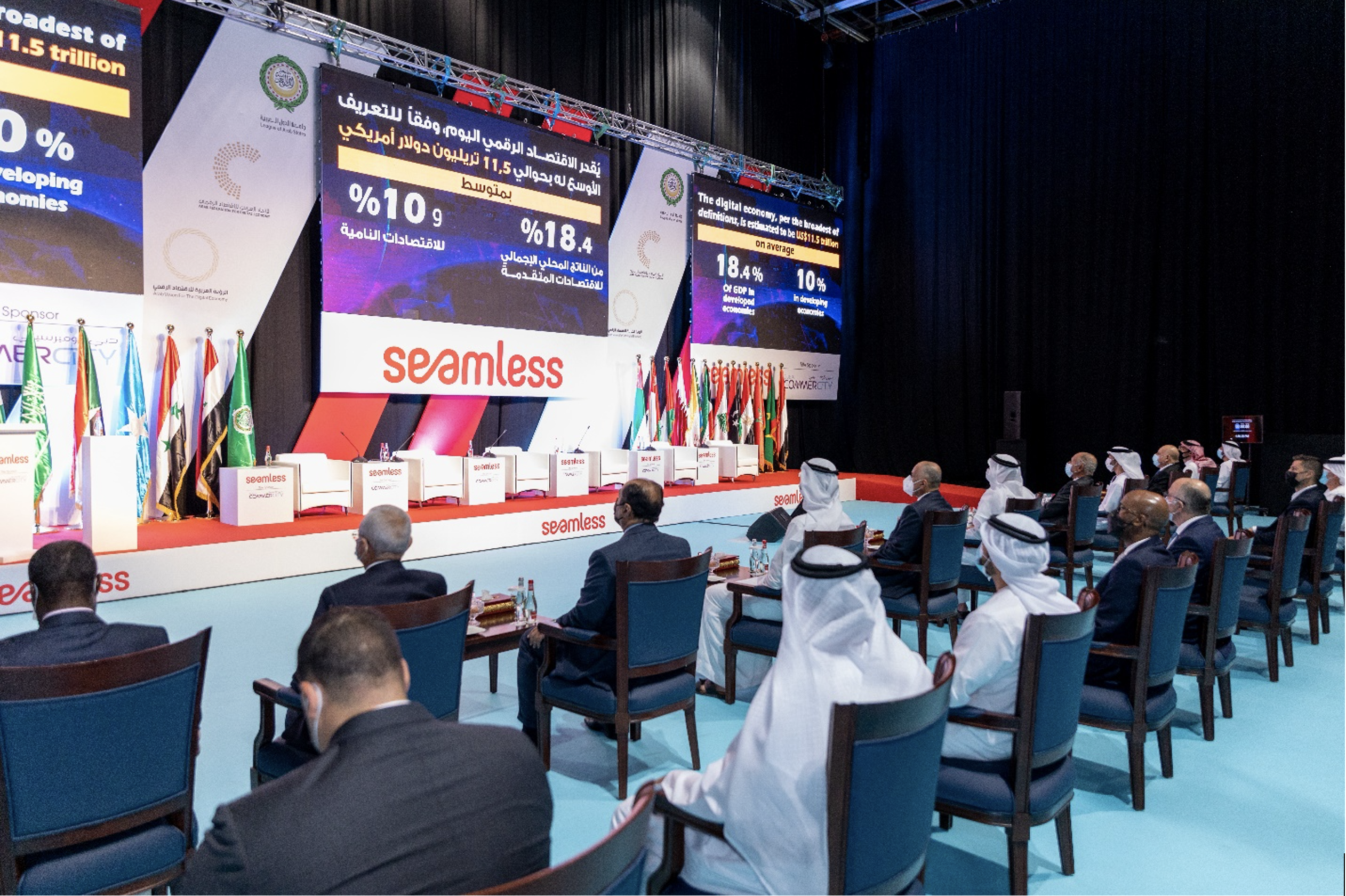 Lieutenant-General Sheikh Saif bin Zayed Al Nahyan, Deputy Prime Minister and Minister of Interior, in the presence of His Excellency Ahmed Aboul Gheit, Secretary-General of the League of Arab States, inaugurated today the activities of the Conference and Exhibition on Digital Economy Technologies “Seamless 2021”, which will be held at the World Trade Center in Dubai and will run on September 29-30, 2021. Sponsored by the League of Arab States and organized by Terrapin International Conferences Organization.

The organization of the conference comes in the context of the Arab Vision for the Digital Economy project, which was announced in Abu Dhabi in December 2018, with the generous support and patronage of His Highness Sheikh Mohammed bin Zayed Al Nahyan, Crown Prince of Abu Dhabi and Deputy Supreme Commander of the Armed Forces, and a number of international institutions and organizations such as Harvard University participate in it. The United Nations and the World Bank.