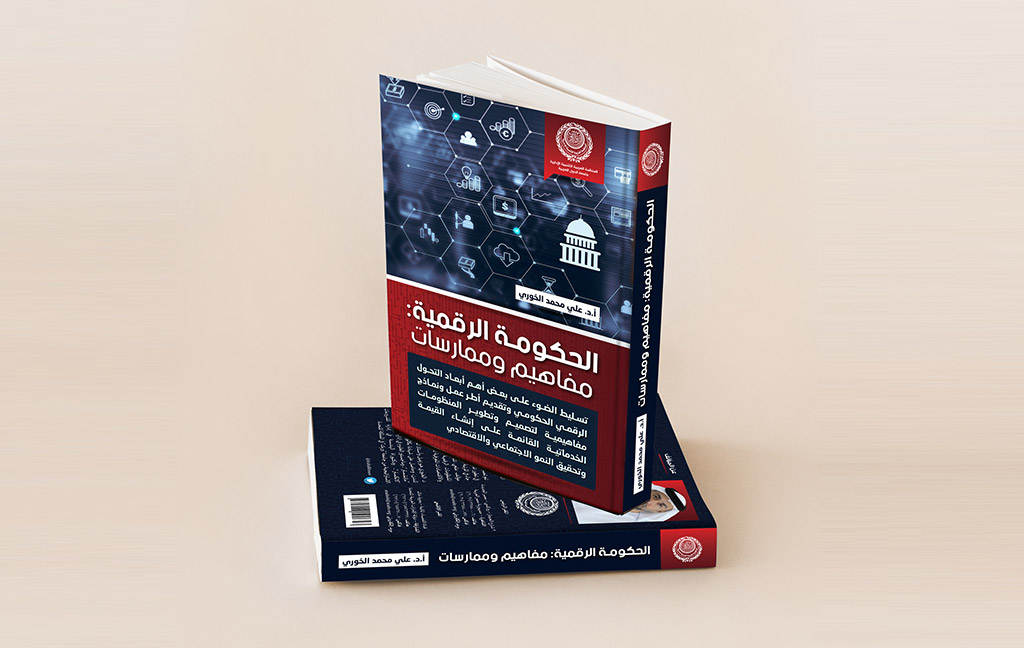 H.E. President Alpha Condé of Guinea commended the efforts of League of Arab States, and the initiative of the UAE government, to develop the Arab common vision for digital economy, where he pointed that it’s considered an important reference of knowledge, that can be utilized in African countries to develop economic and technological infrastructure, and to support development projects, and improve the chances of economic growth.

Also, H.E. the president, during his meeting with the delegation, pointed to the deep fraternity ties of Republic of Guinea with UAE, either for bilateral relations, or the positions of both countries towards international files or cases. He commended the significant achievements that happened under the wise leadership of UAE. He also emphasized how important is it for his country to improve the relations at all aspects.

From his side, H.E. Dr. Ali Mohamed Al-Khouri, praised the consideration of the Guinean side to adopt the projects and initiatives of the Arab common vision for digital economy, and mainstreaming this vision, and utilizing it to improve economic and social systems in Guinea and other African countries. This reflects the vision of UAE leadership, which is based on spreading the knowledge and success stories, and also confirms the objectives of the Council of economic unity, and the League of Arab States, which aims at improving international relations, and transferring Arabic expertise, to serve the prosperity of friendly countries and their peoples.

The common vision for Arab digital economy was launched by the League of Arab States on December 2018 in Abu Dhabi conference, which was generously hosted by H.H. Sheikh Mohammed bin Zayed Al Nahyan, Crown Prince of the Emirate of Abu Dhabi and Deputy Supreme Commander of the United Arab Emirates Armed Forces, aims at enabling and improving cooperation based on digital knowledge, developing technological and legal infrastructure, and supporting plans for digital transformation and technological development in the Arab region. The first draft of the vision was launched including about 50 pioneering projects for digital transformation in all the Arab countries.

Also, H.E. Advisor, Arab Economic Unity Council, presented a souvenir to H.E. President of Guinea, a handmade sword. He explained that the sword in the Arab culture and heritage through history, is a significance of power and justice. H.E. the President thanked Dr. Al-Khouri, and appreciated this gift, wishing success for the delegation through its mission and stay in the Republic of Guinea 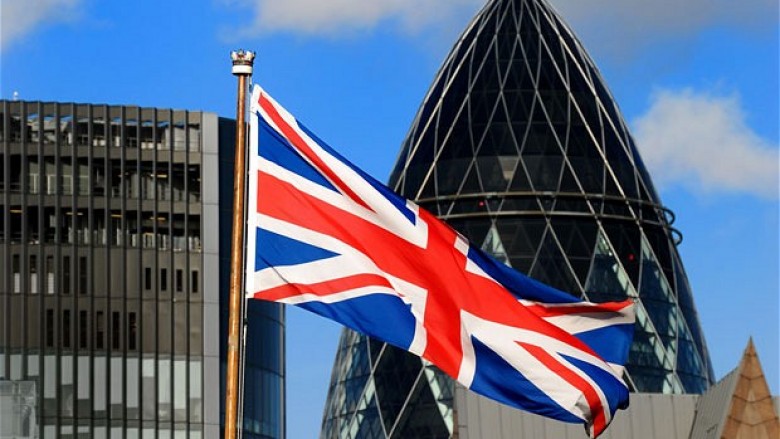